On Thursday, July 28th, 2022, Imhotep’s Legacy Academy’s (ILA) hosted its first Essay Writing Contest at the Marion McCain Building (6135 University Avenue, Halifax, NS (Nova Scotia), B3H 4R2). The theme of the essay was “Black People’s History in STEM (Science, Technology, Engineering, Mathematics)”. 20 students between grades 7-10 submitted their original work for judging and 6 of them were selected for the final round where they had 10 minutes each to read their essays to the judging panel, for a chance to win the contest.

The Essay Writing Contest event was part of the Black People’s History of Canada (BPHC) conference: “Past/Future: African Canadian History, Arts and Culture in STEM Education” which was held from July 26th – 28th, 2022. This year’s event was sponsored by BPHC.

Gold, silver, and bronze medals were awarded to the top three participants indicating their rank.

Some pictures from the event! 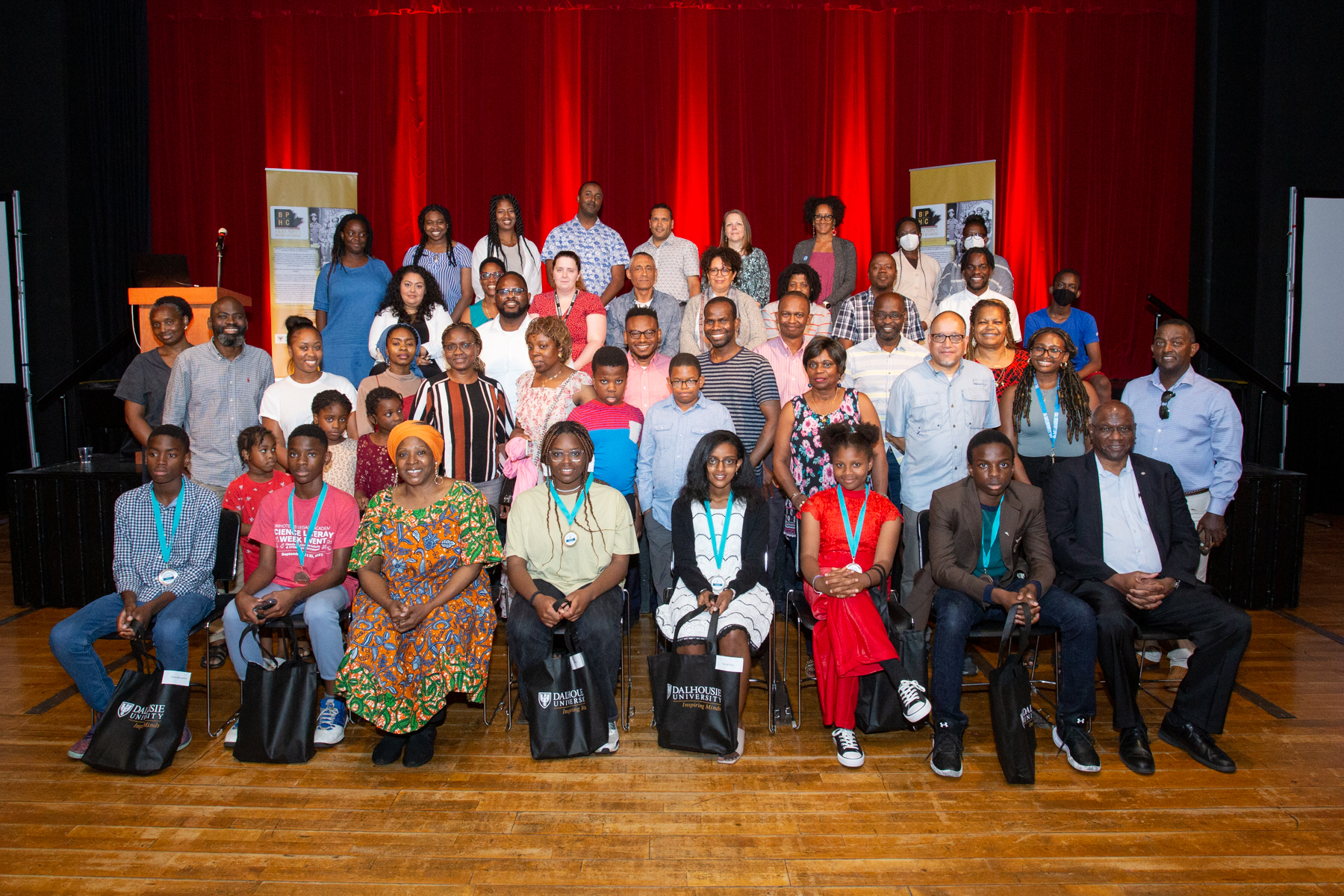 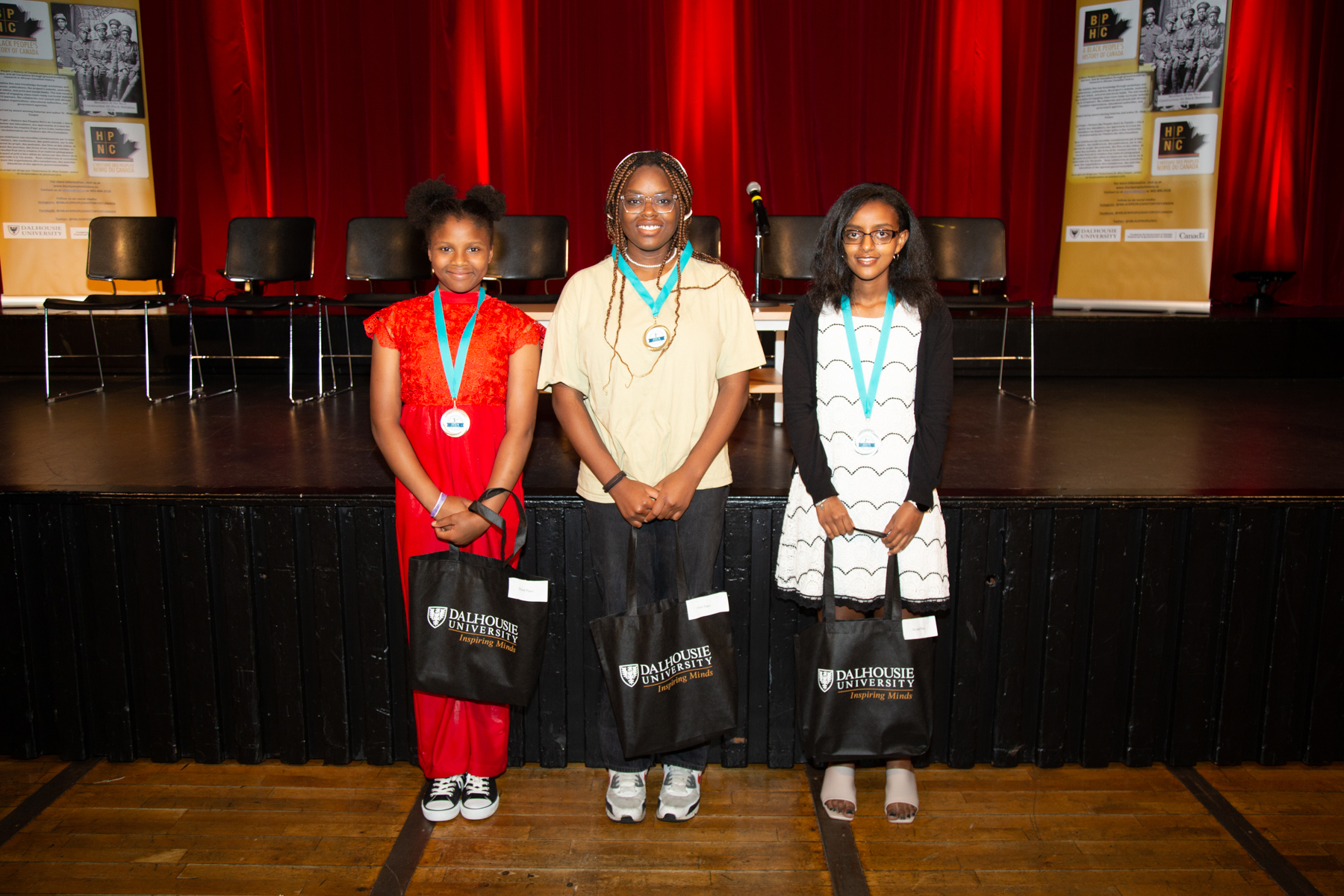 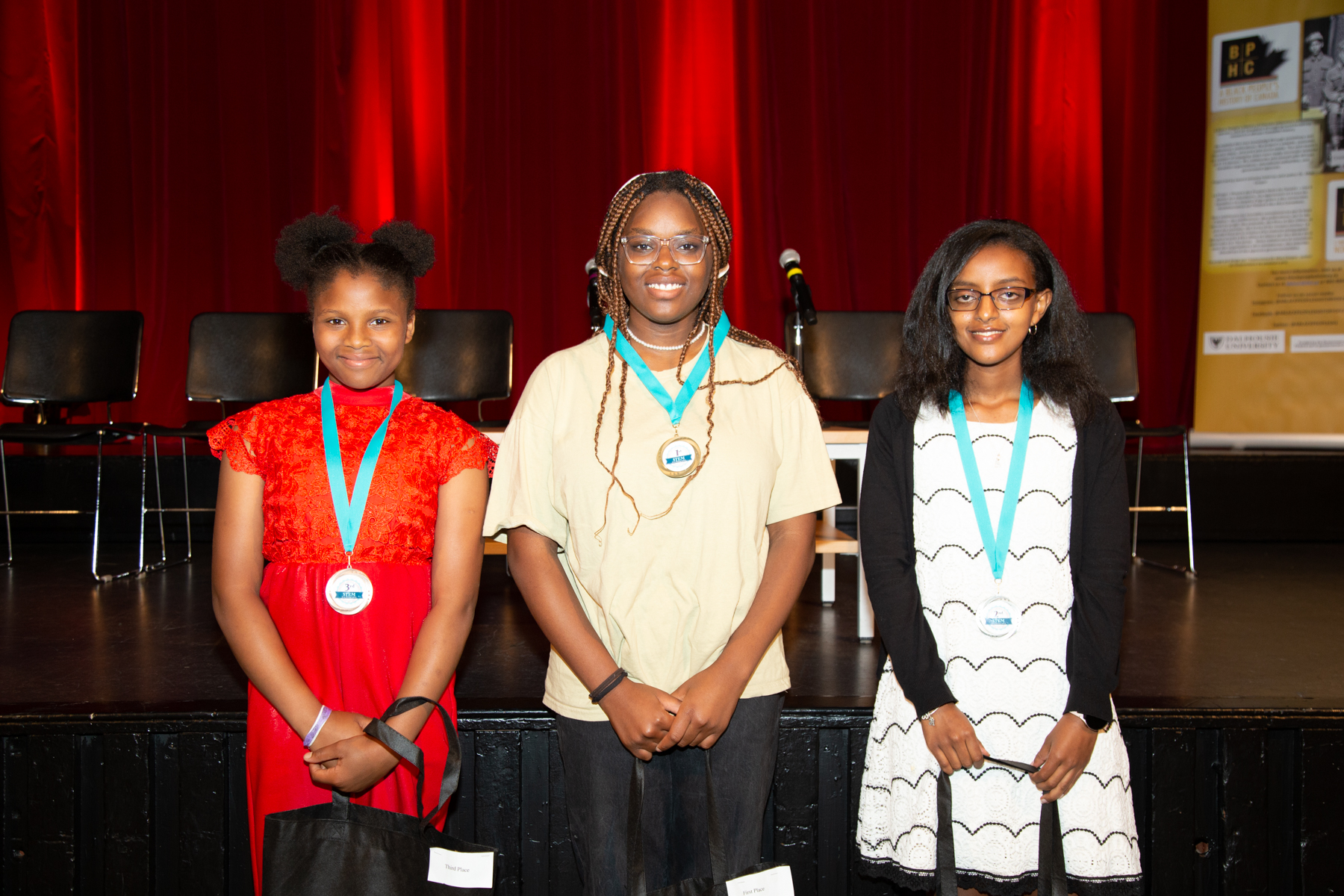 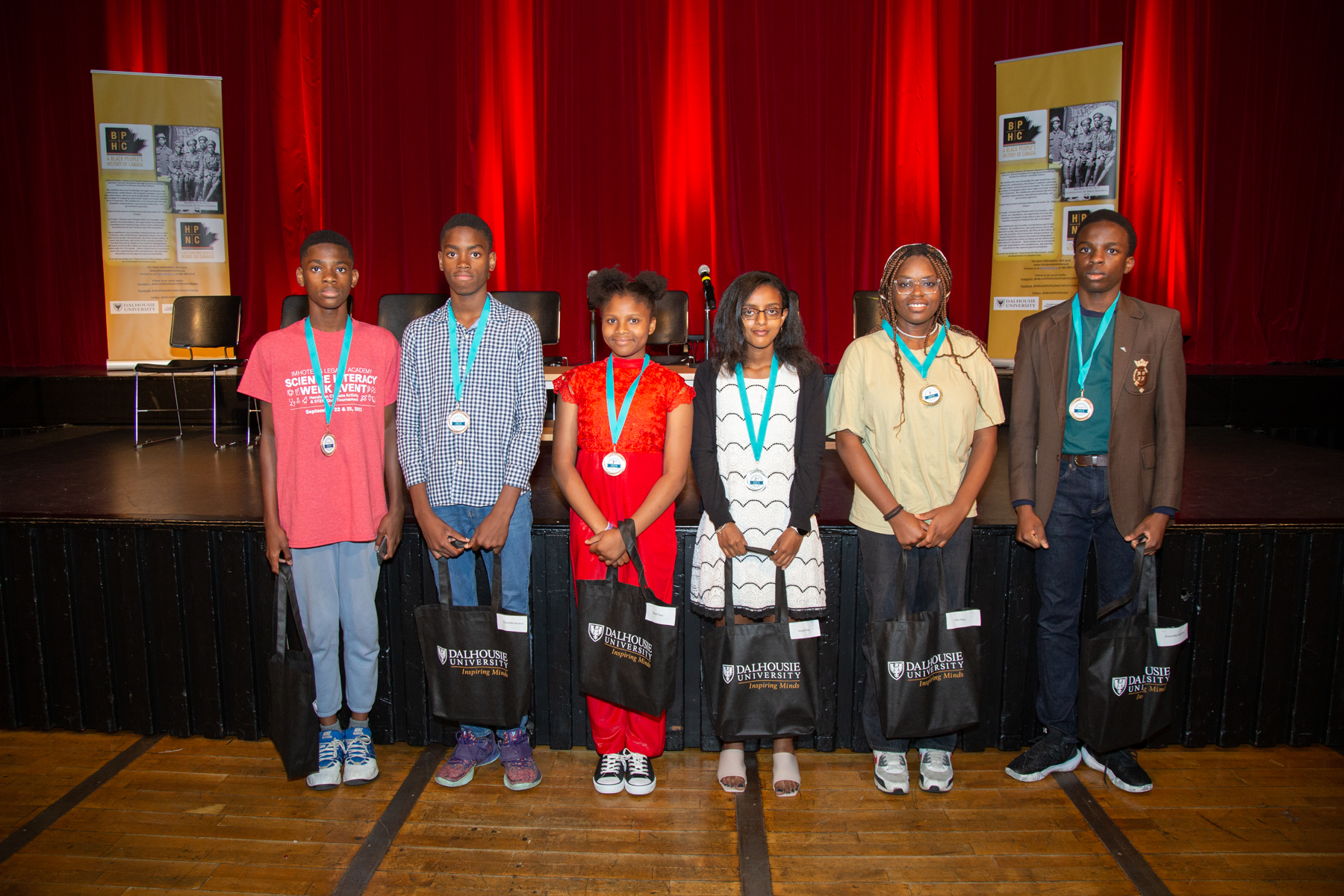 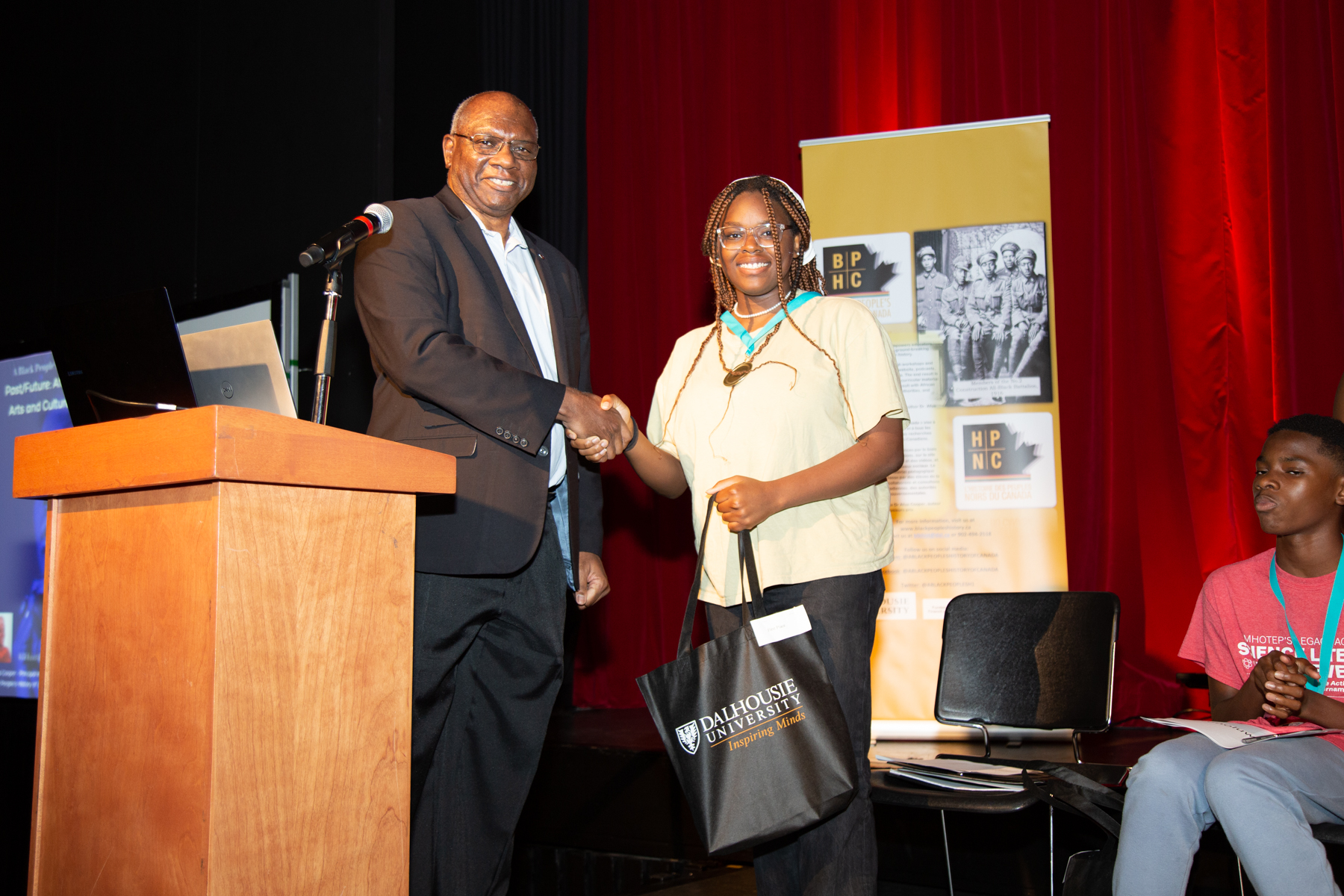 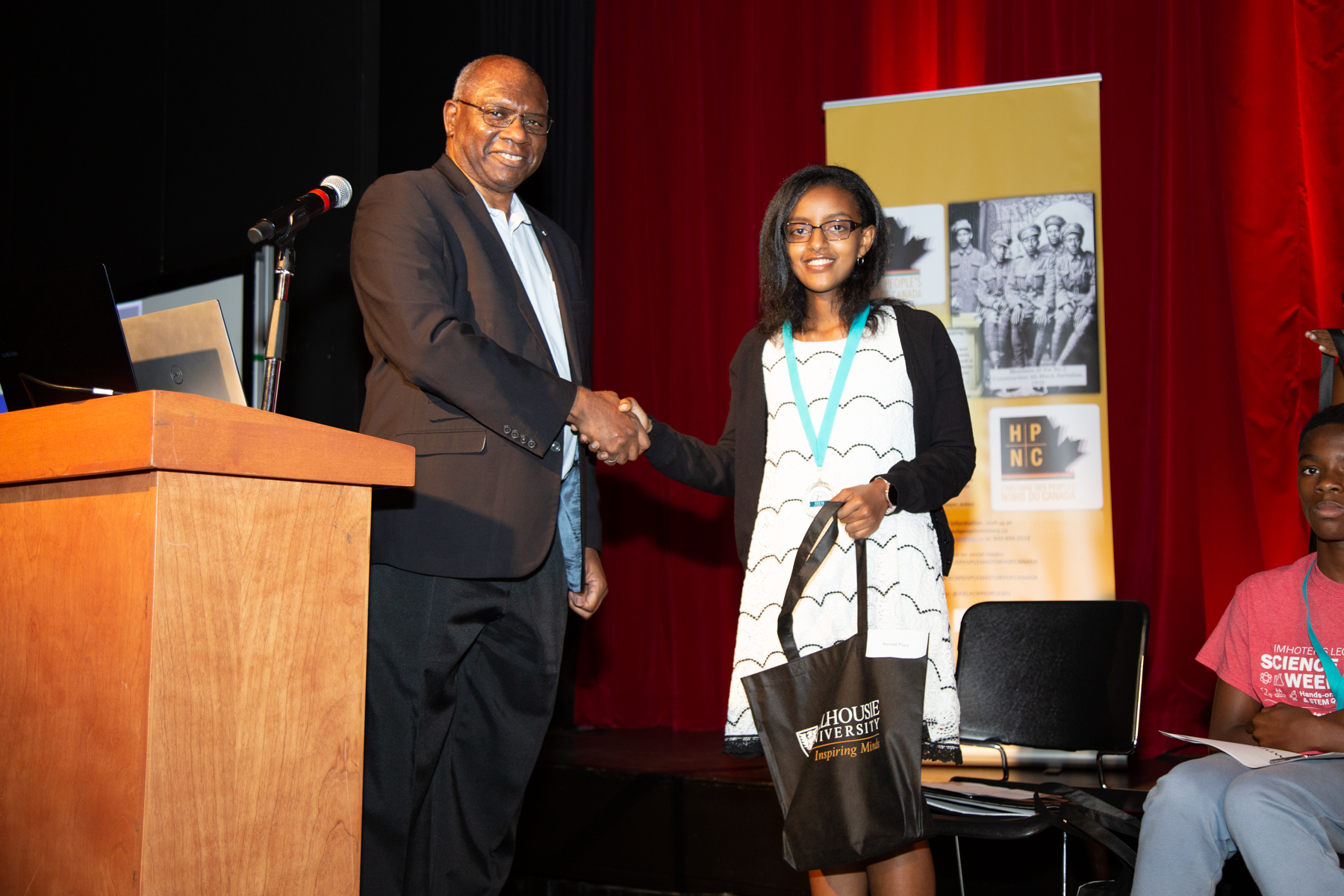 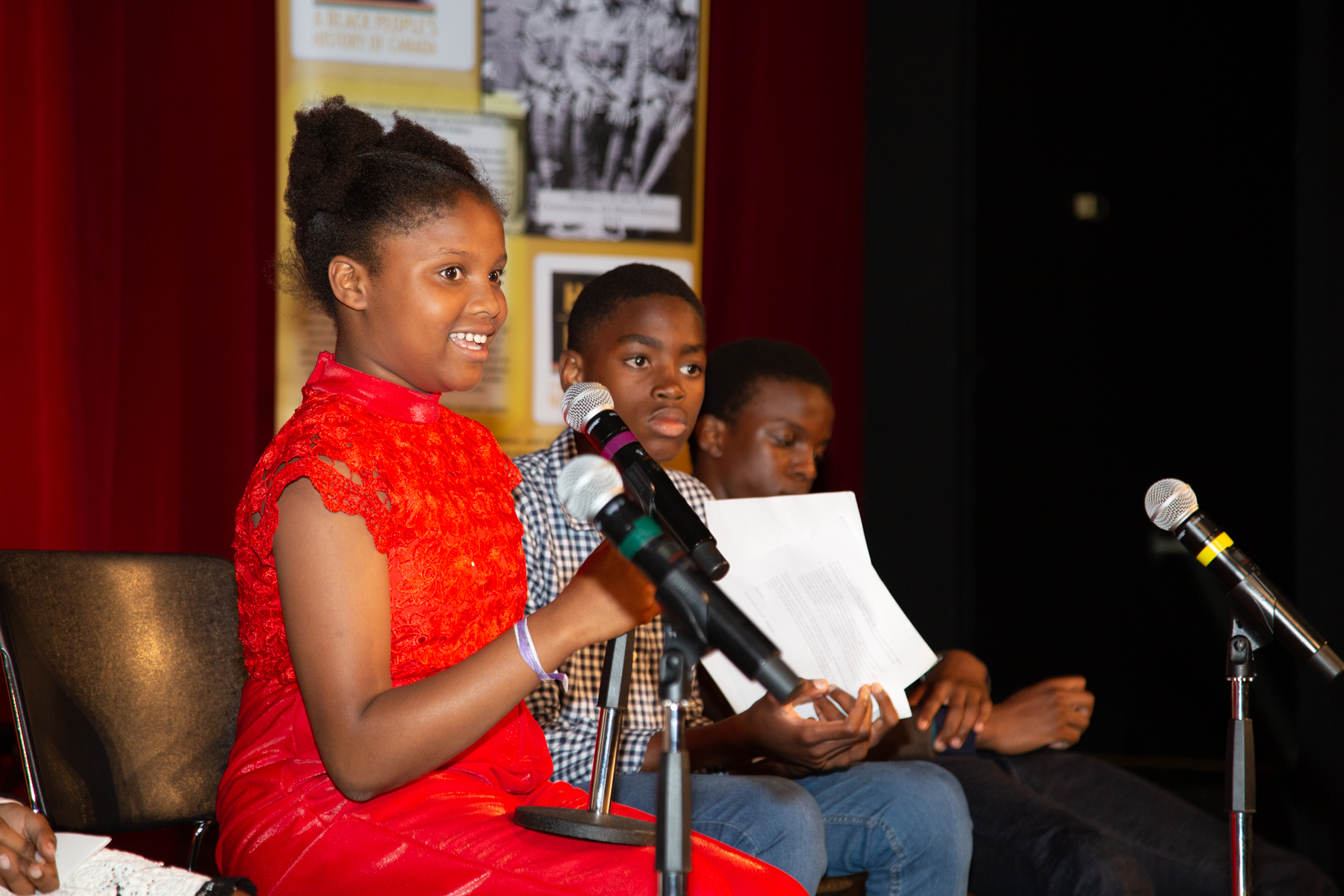 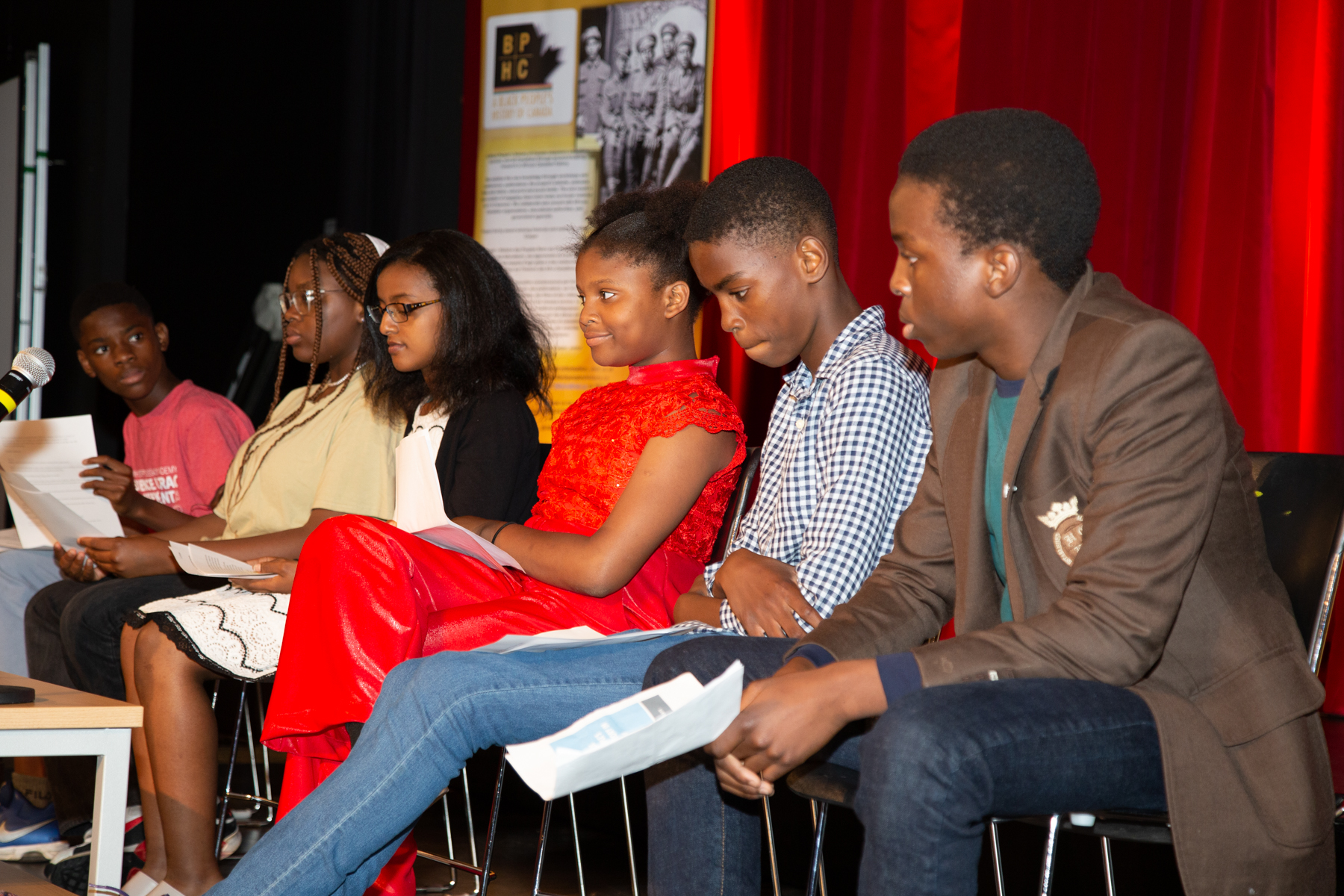 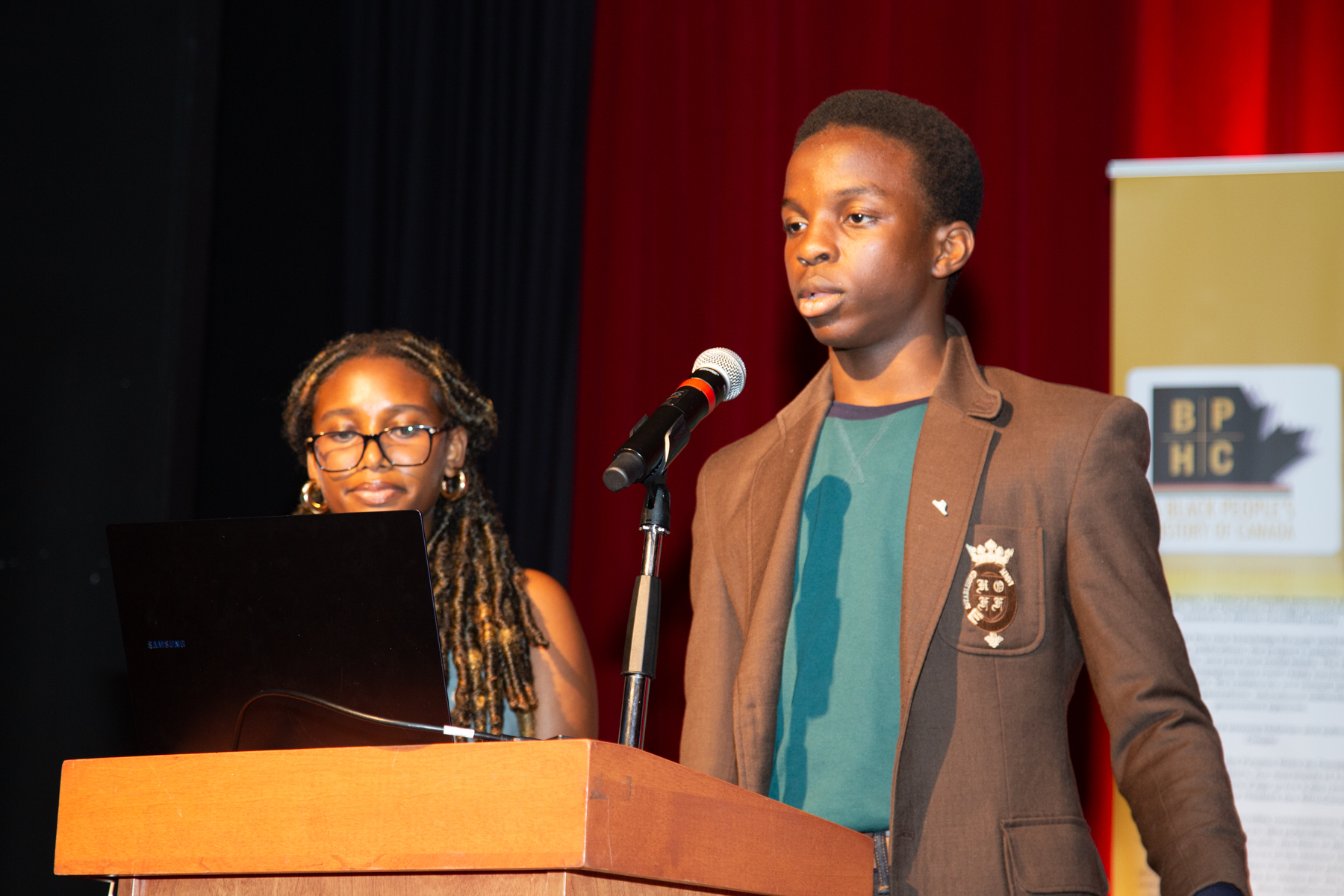 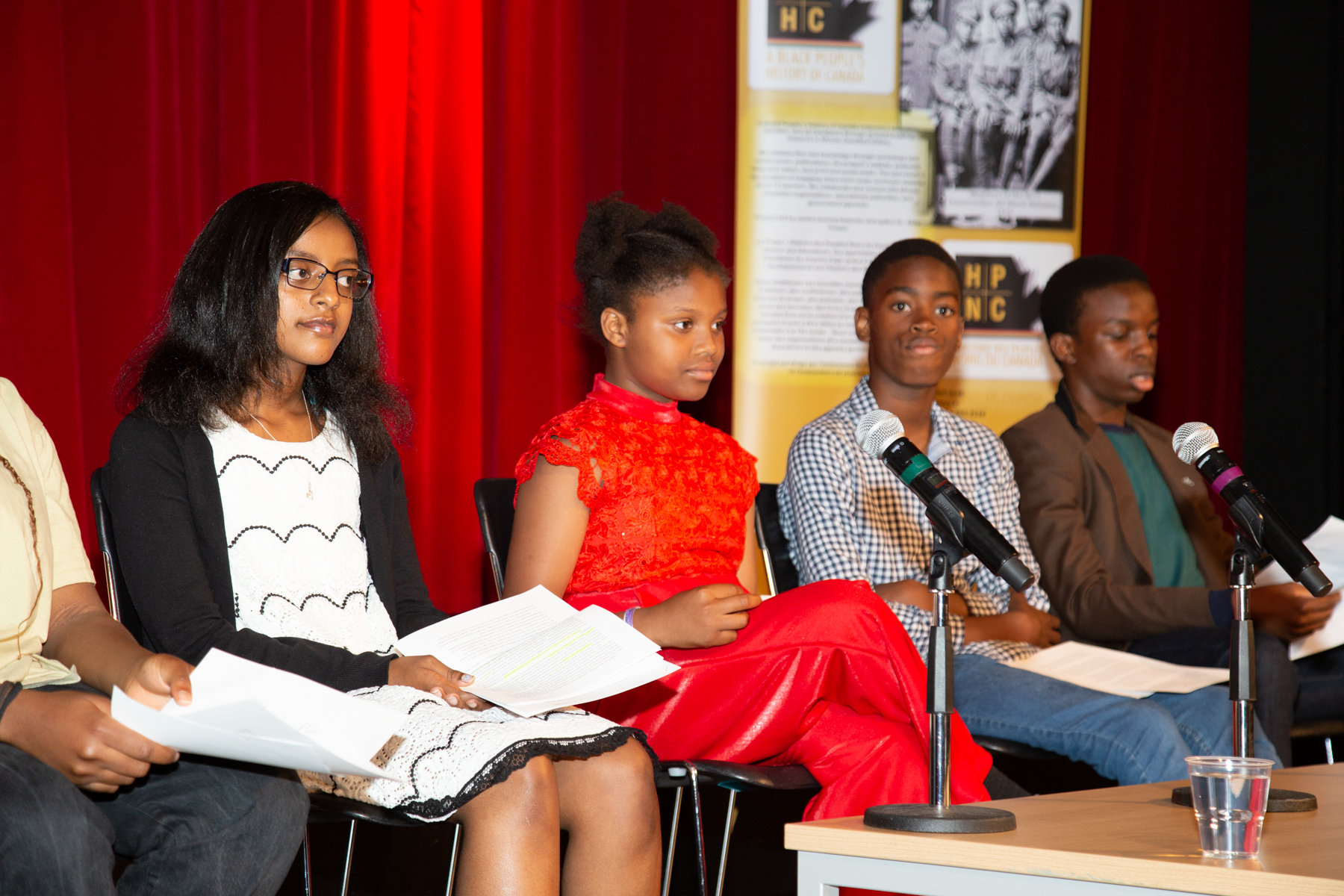 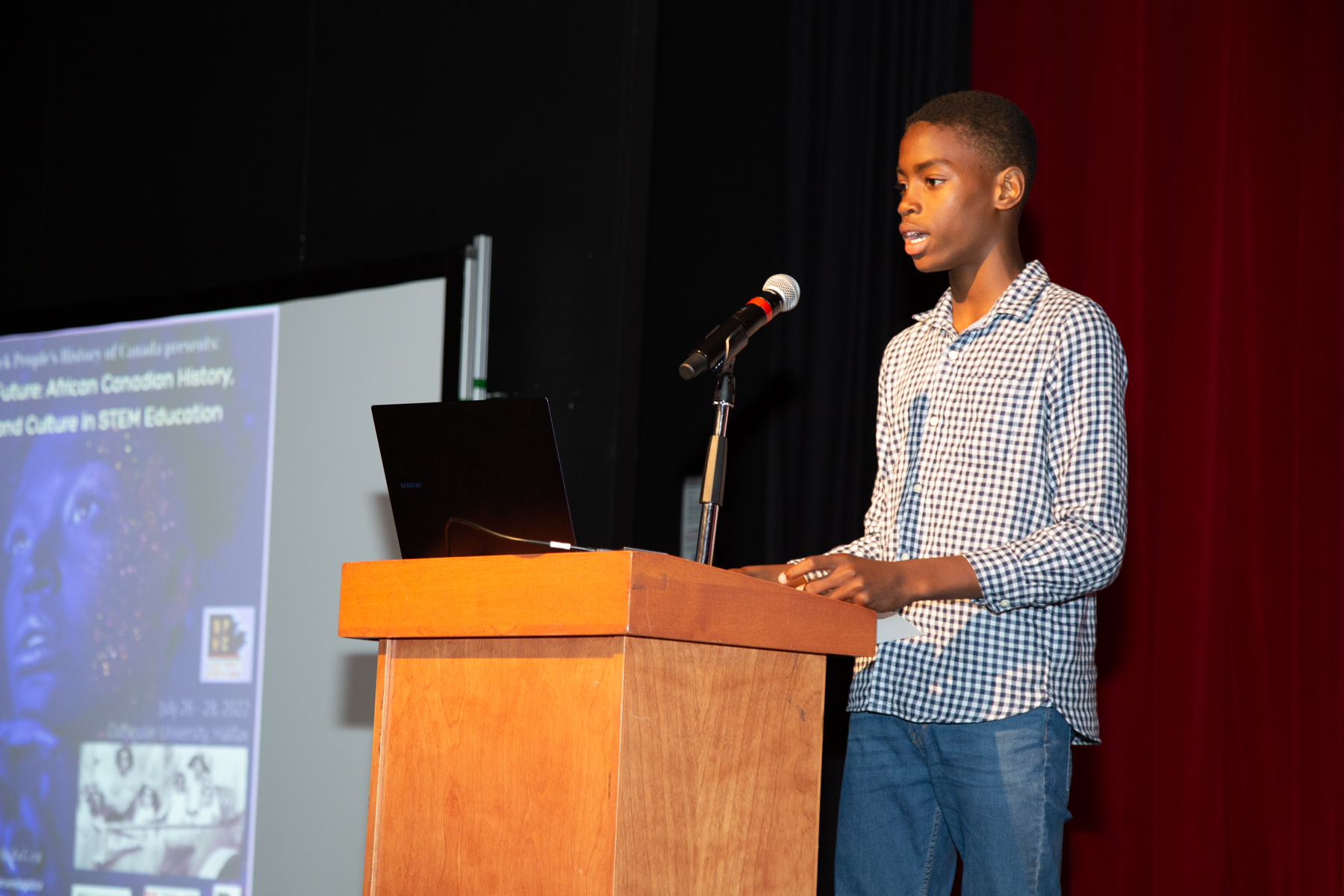 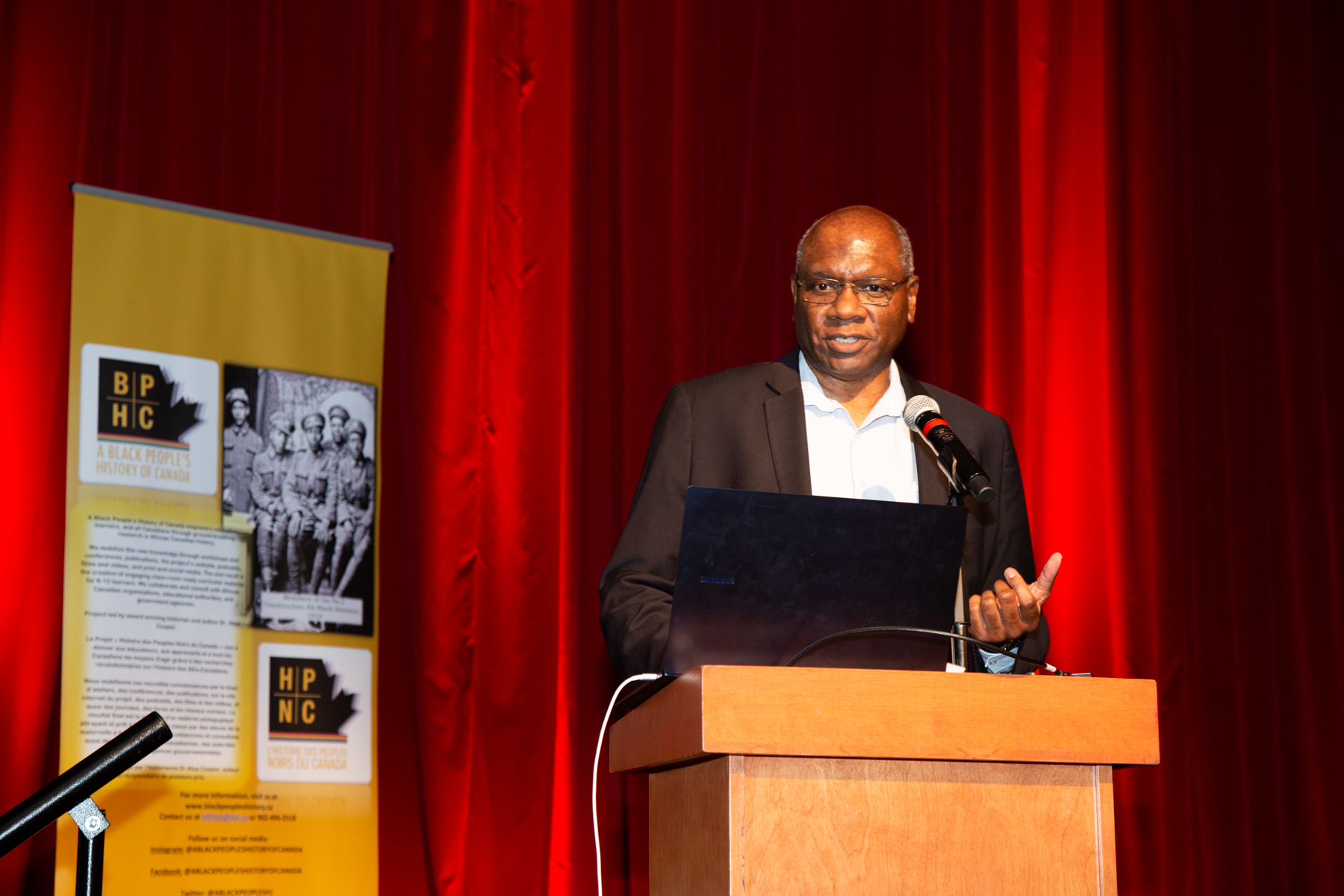 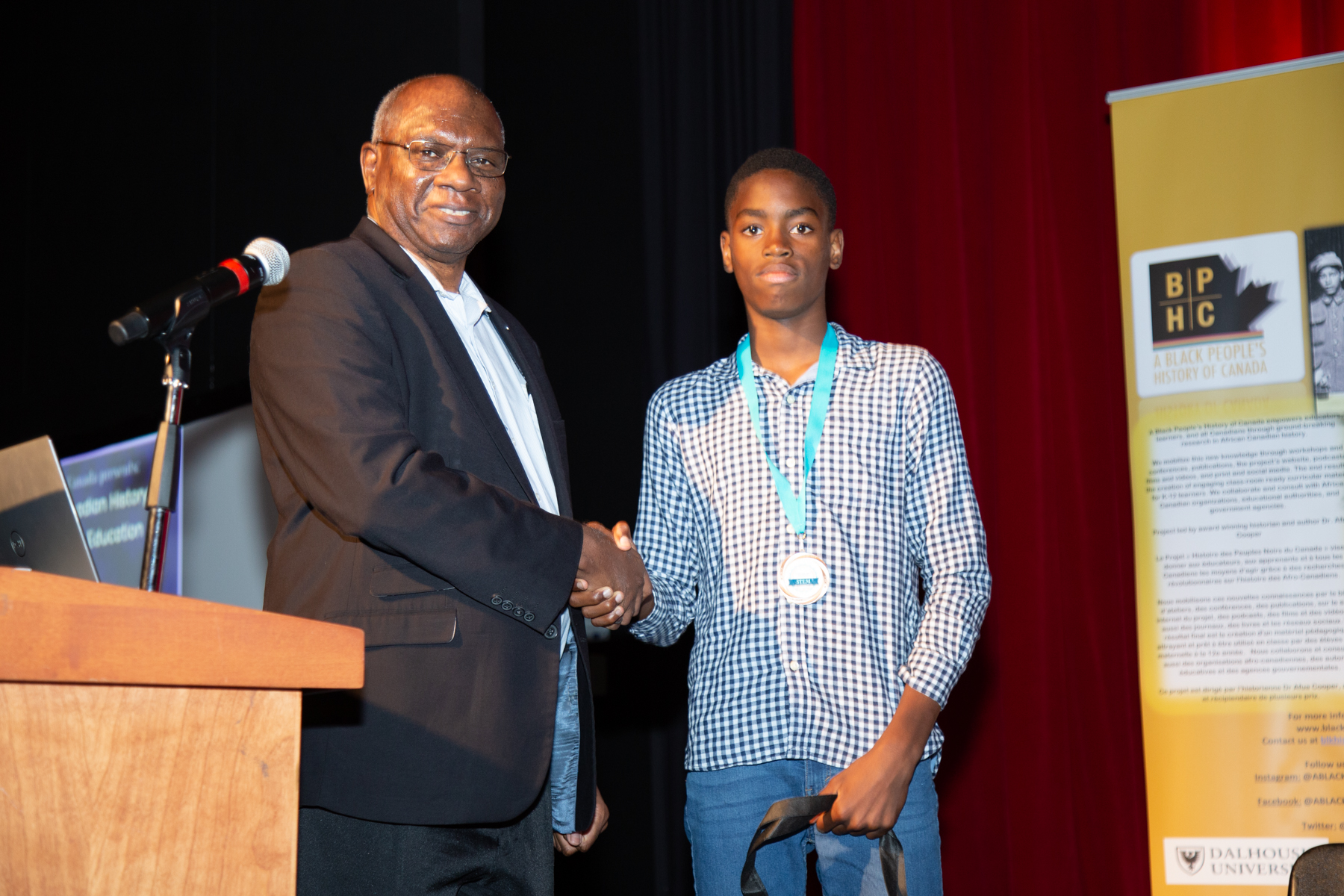 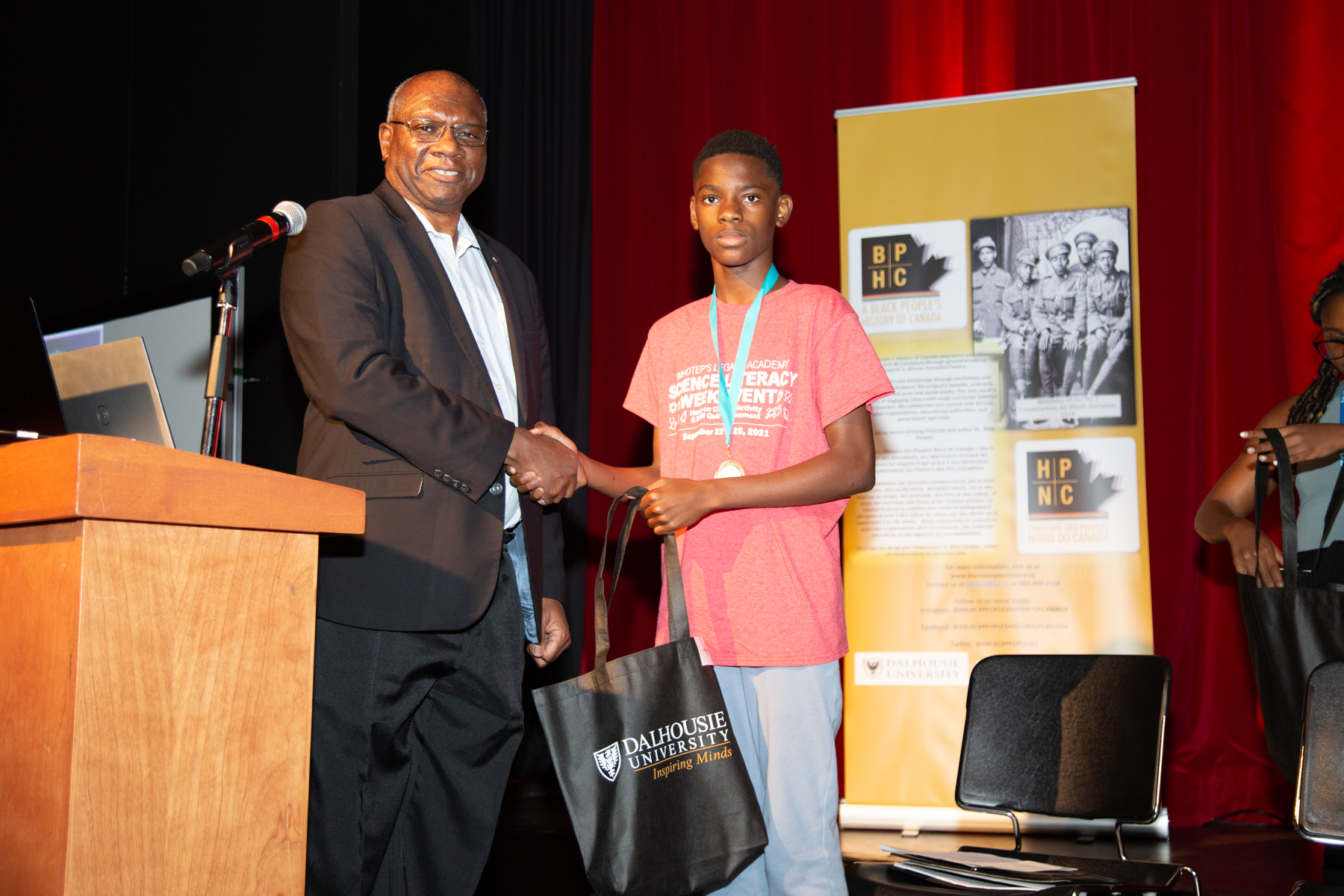 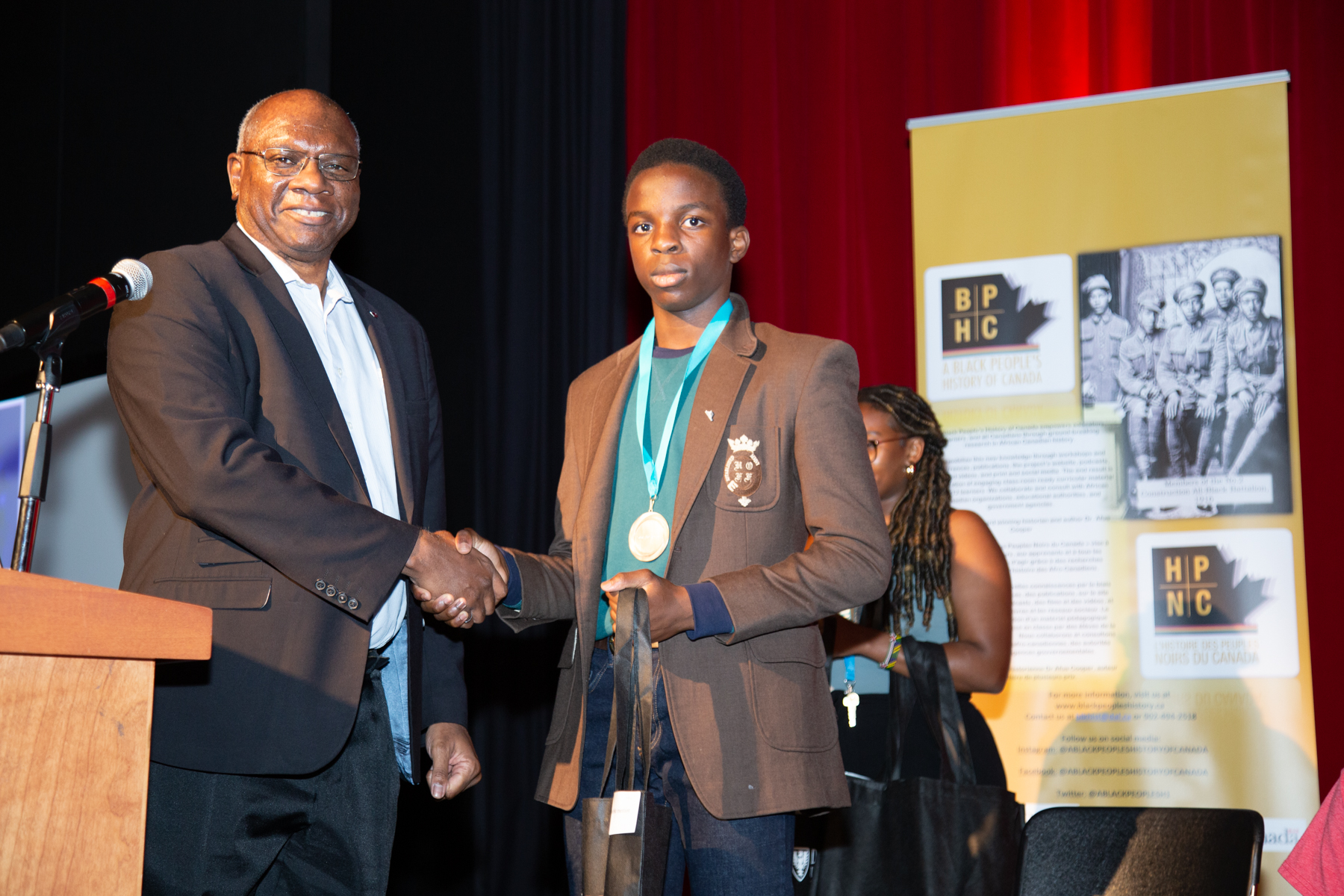 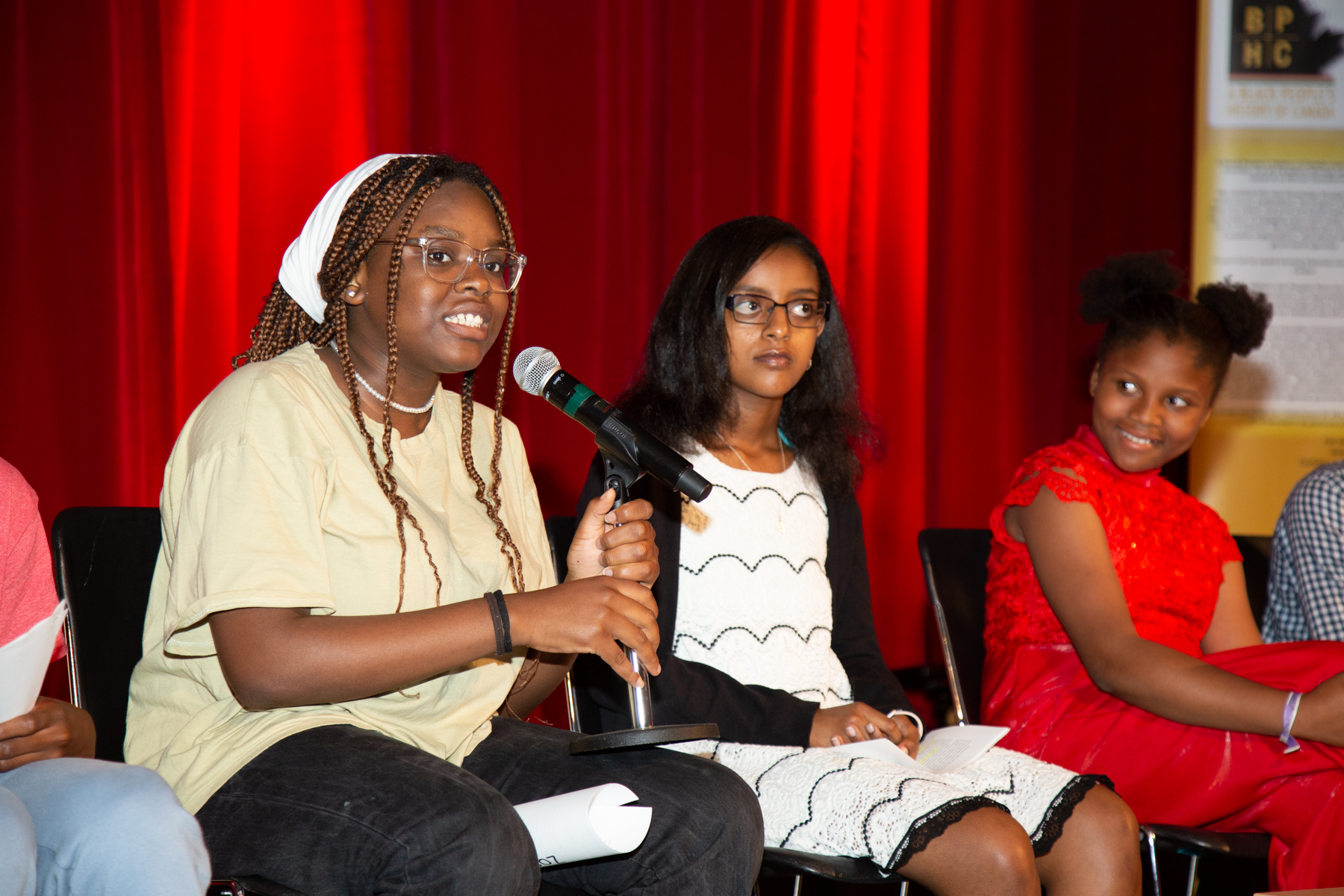 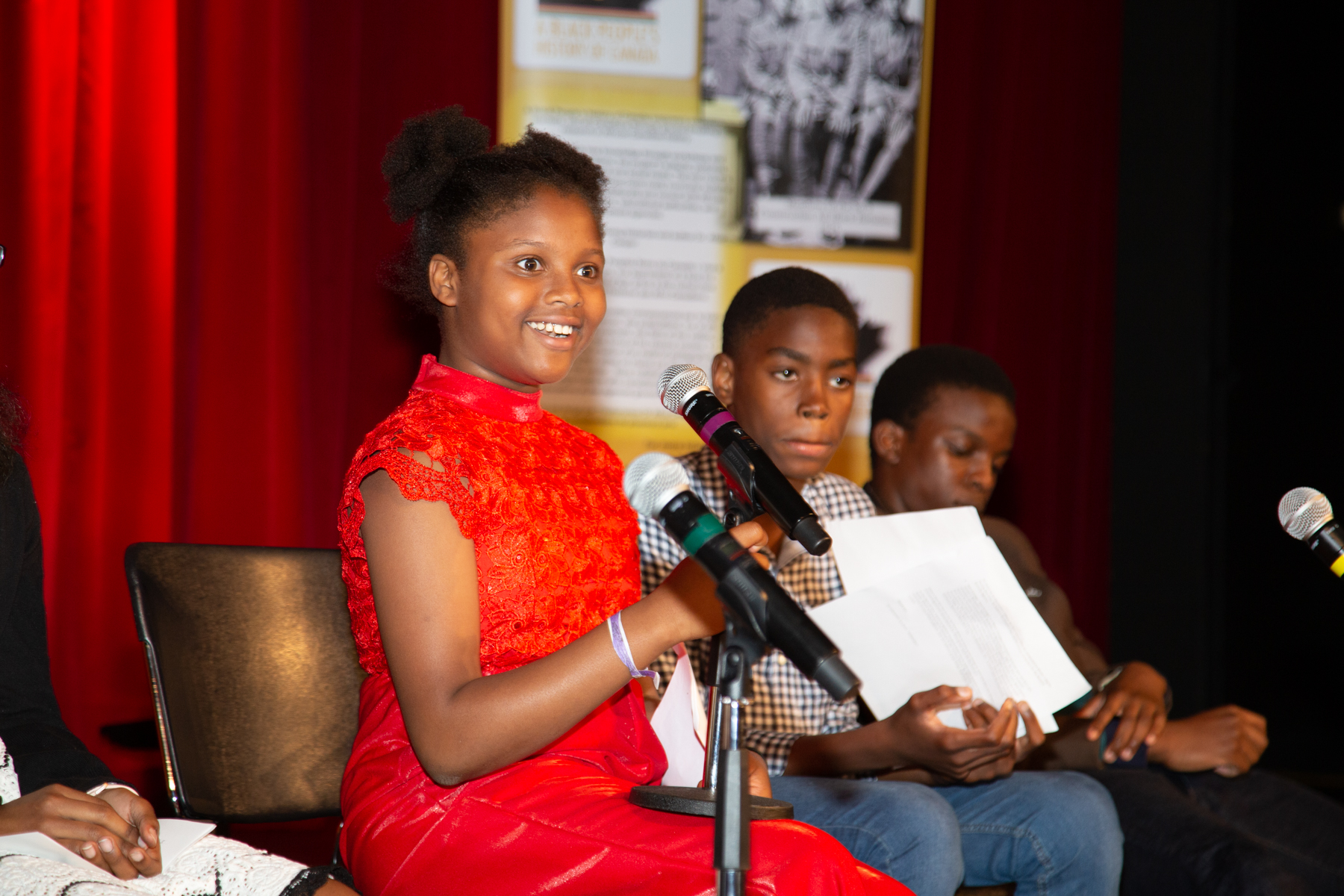 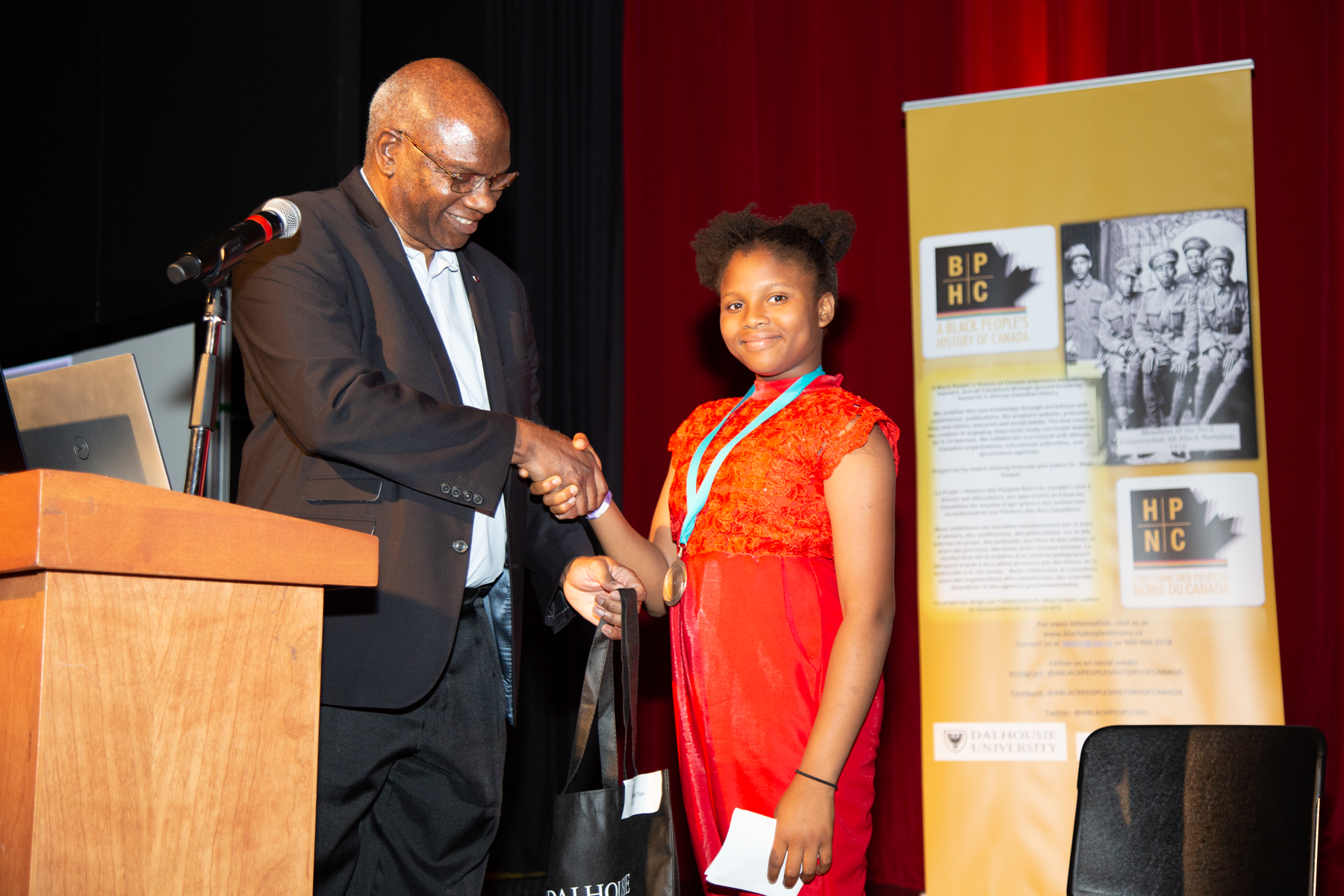 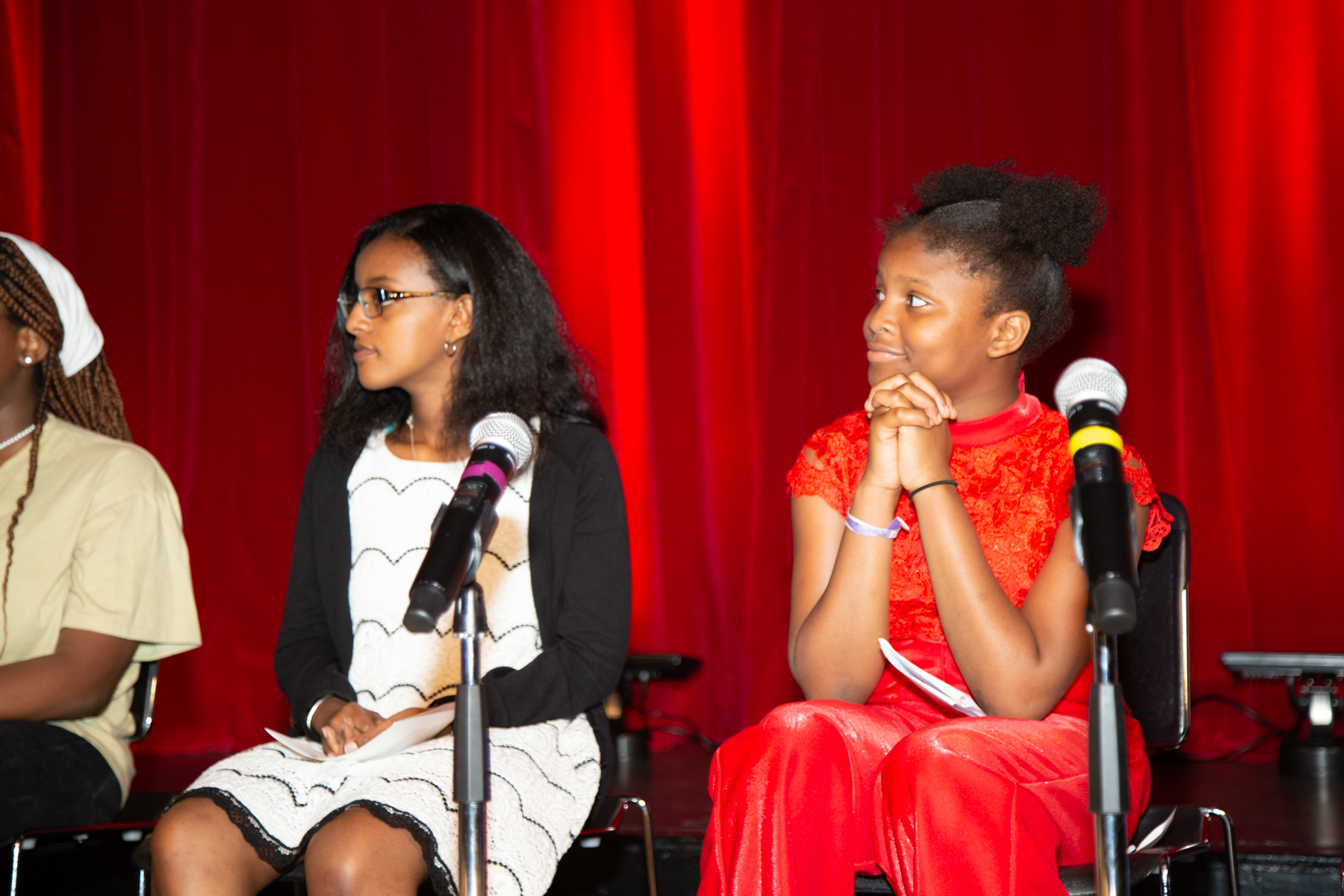 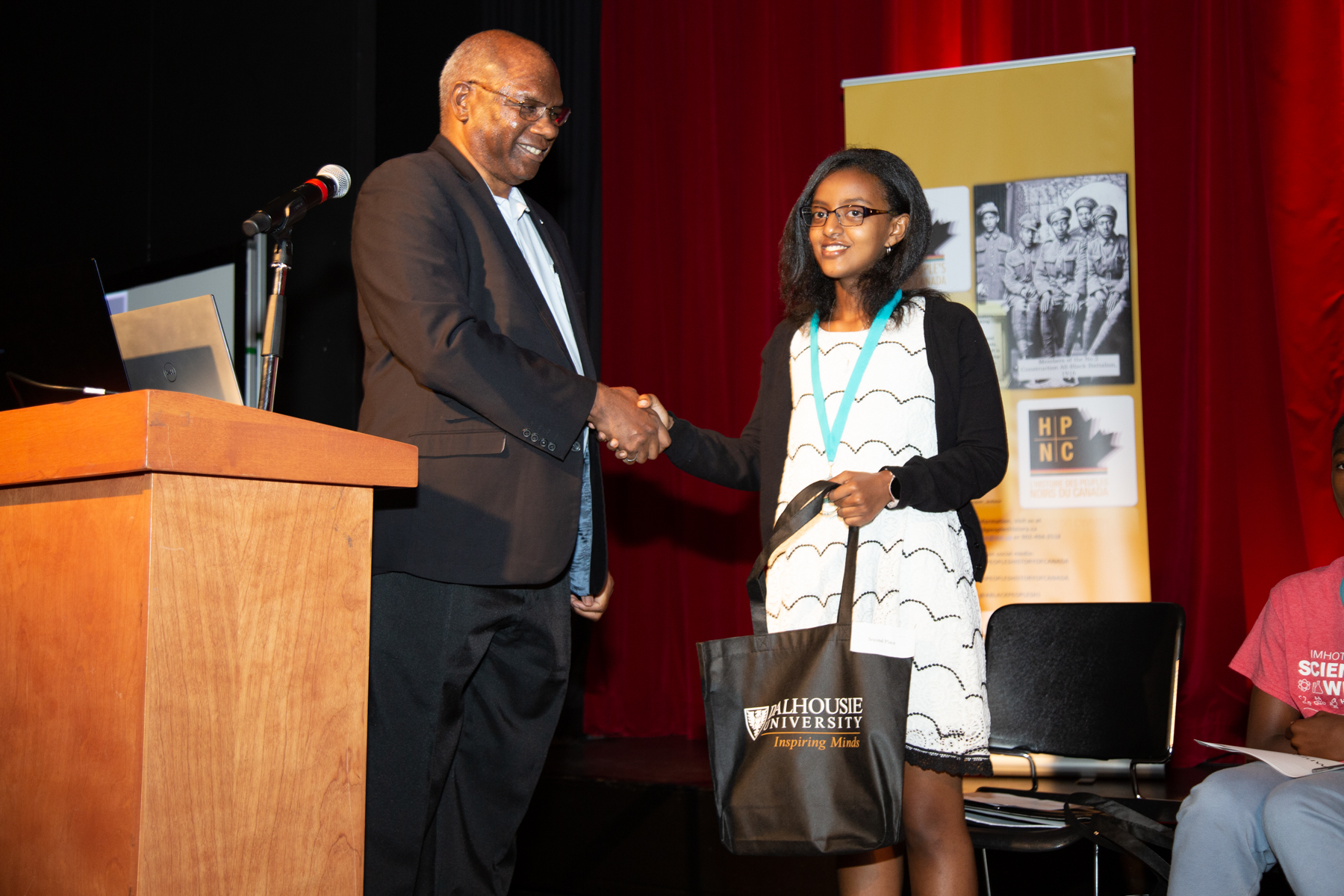 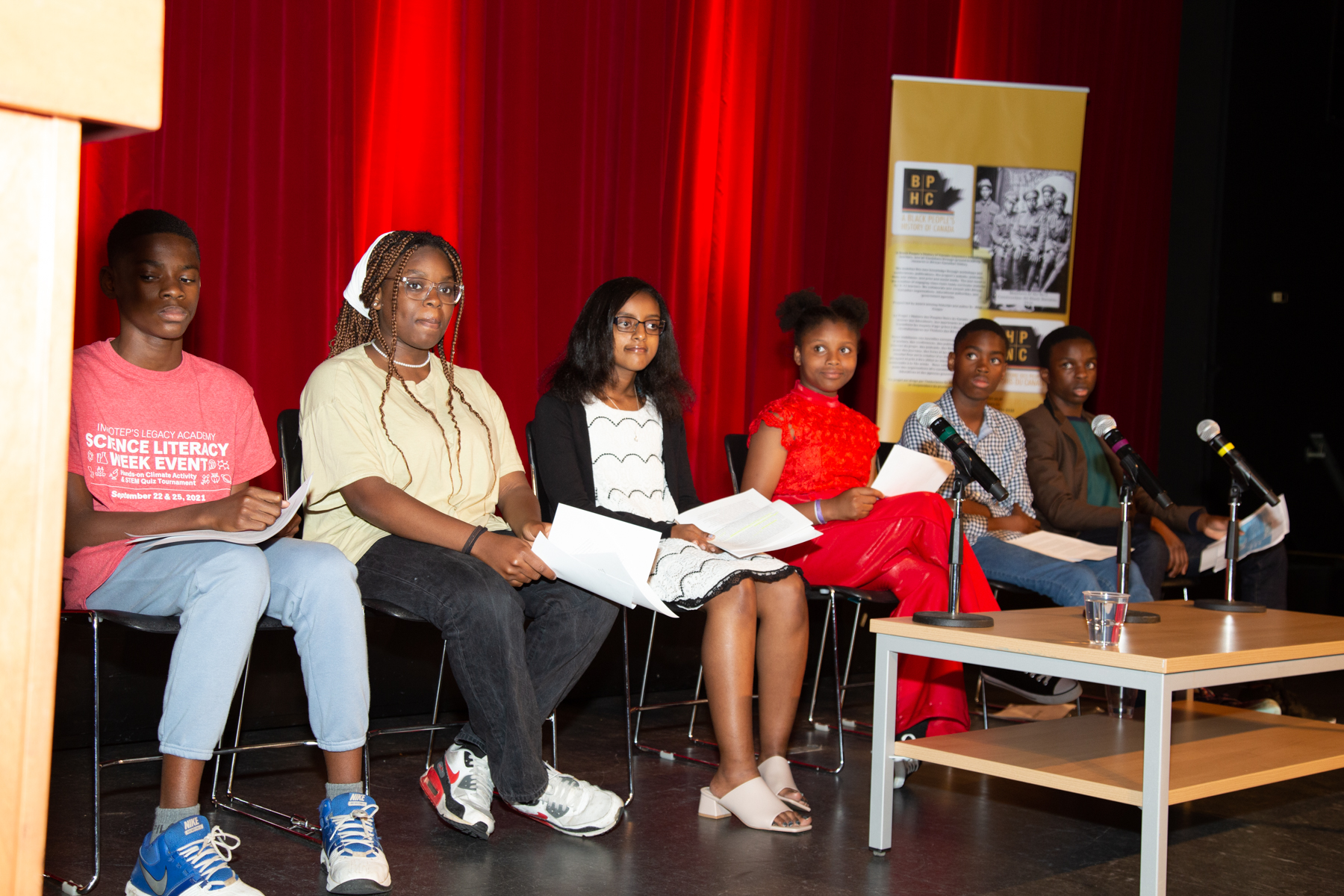 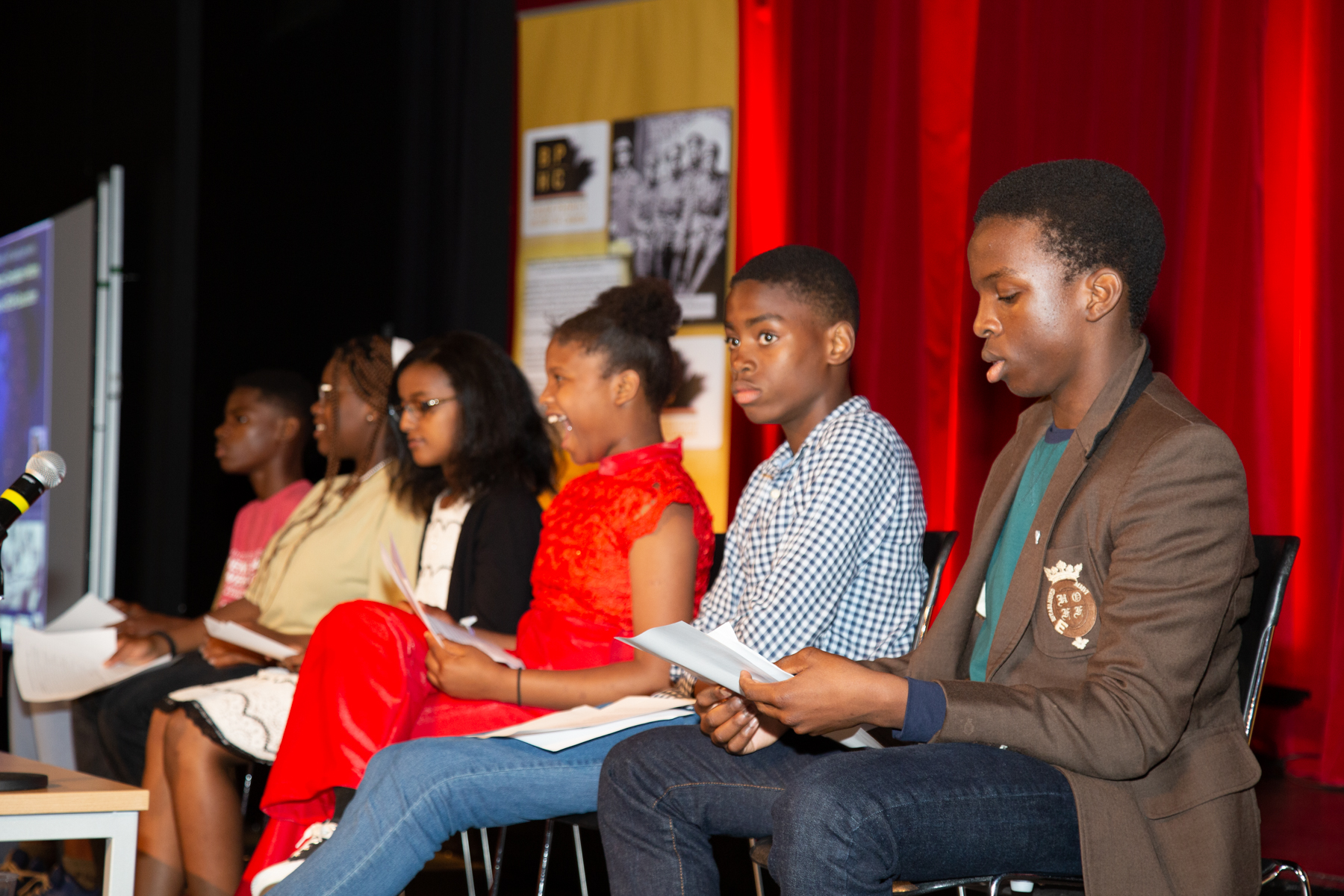 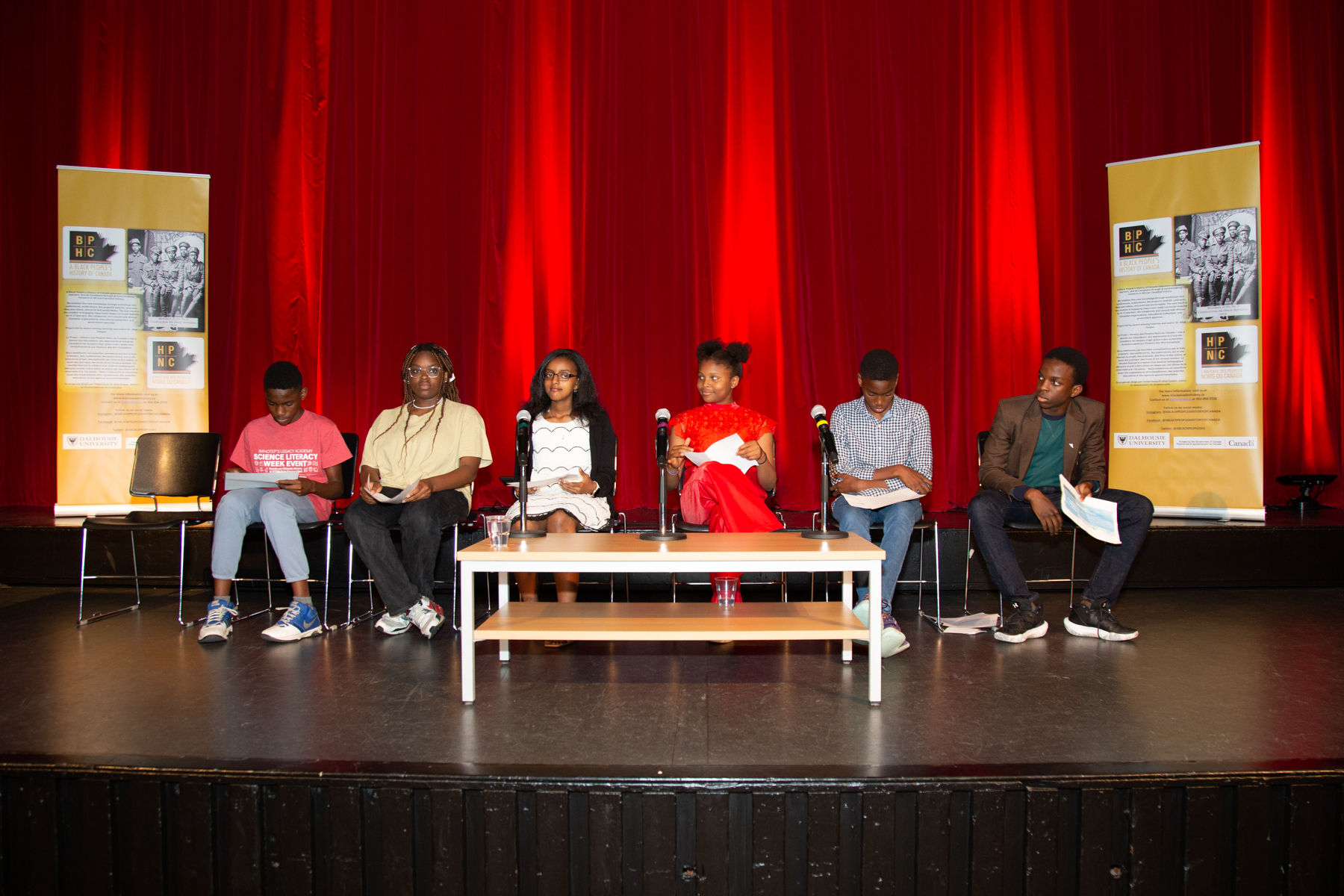 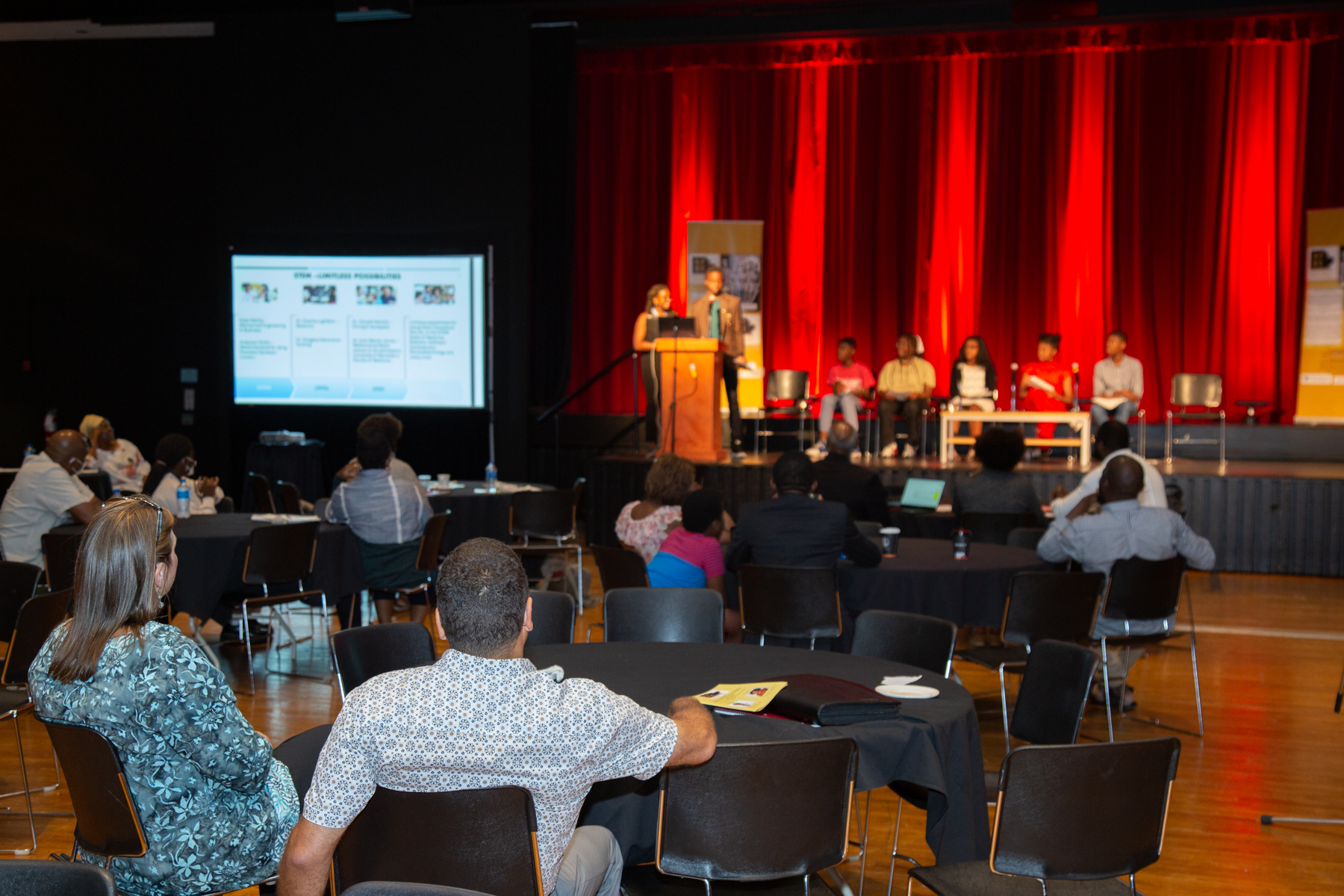 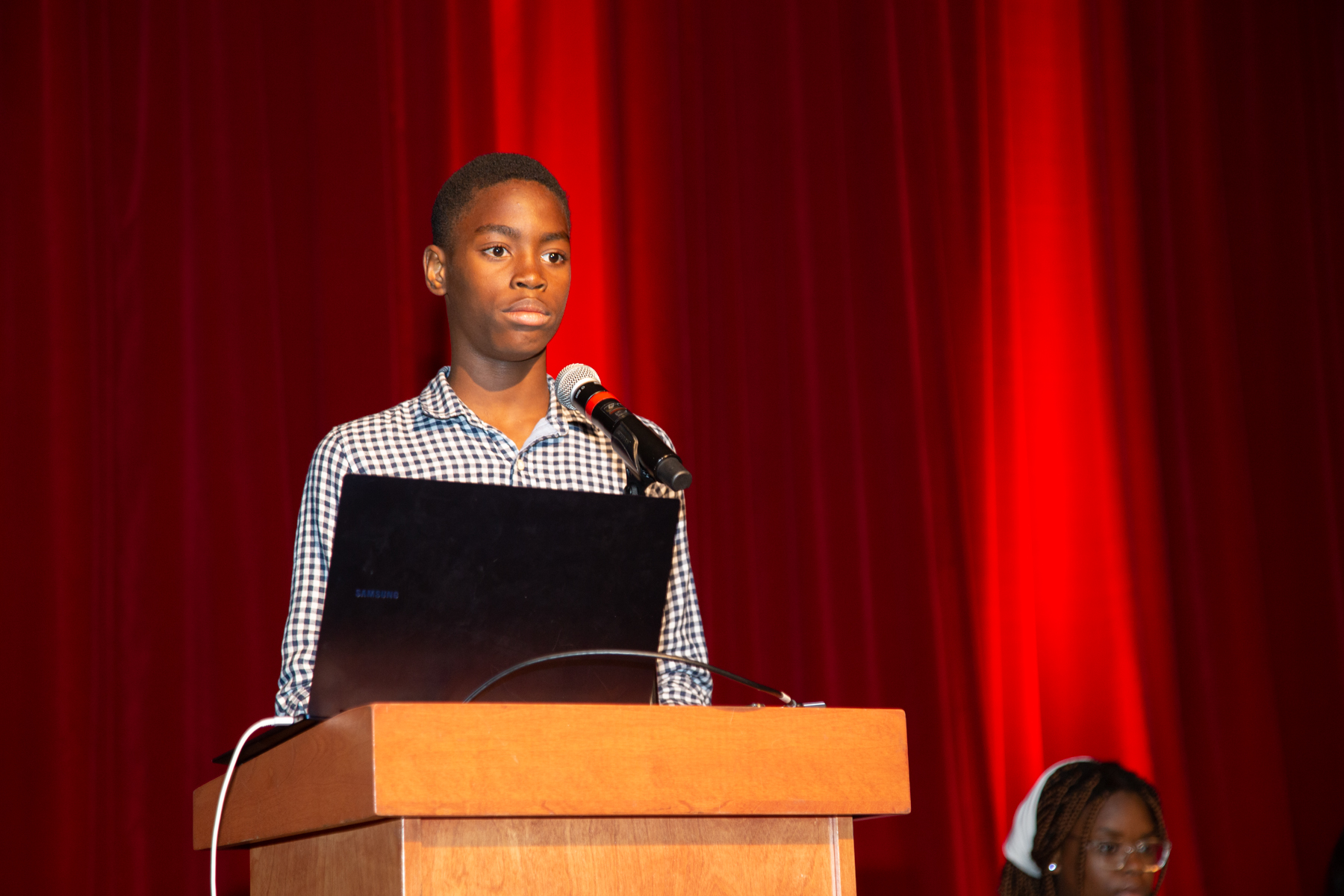 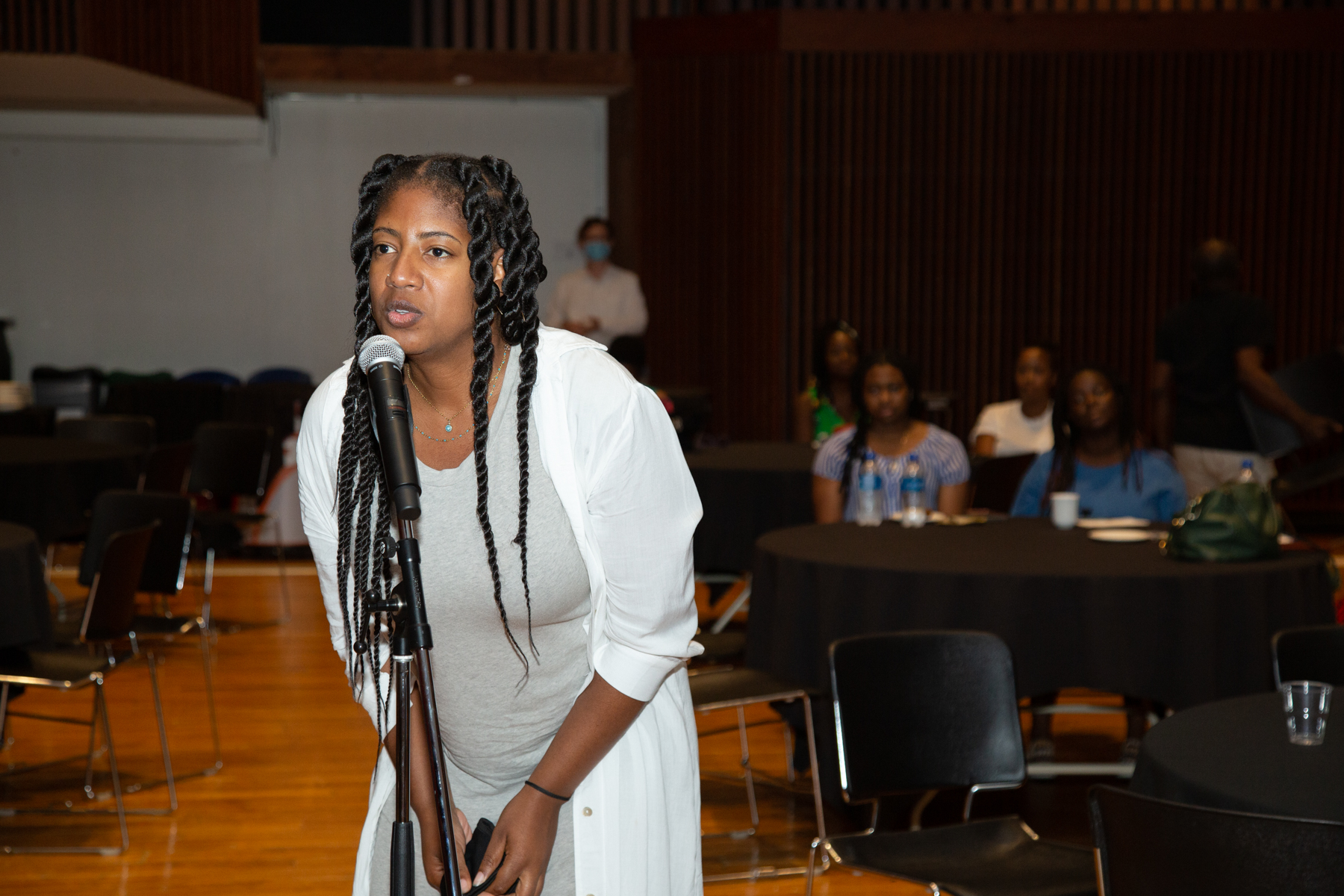 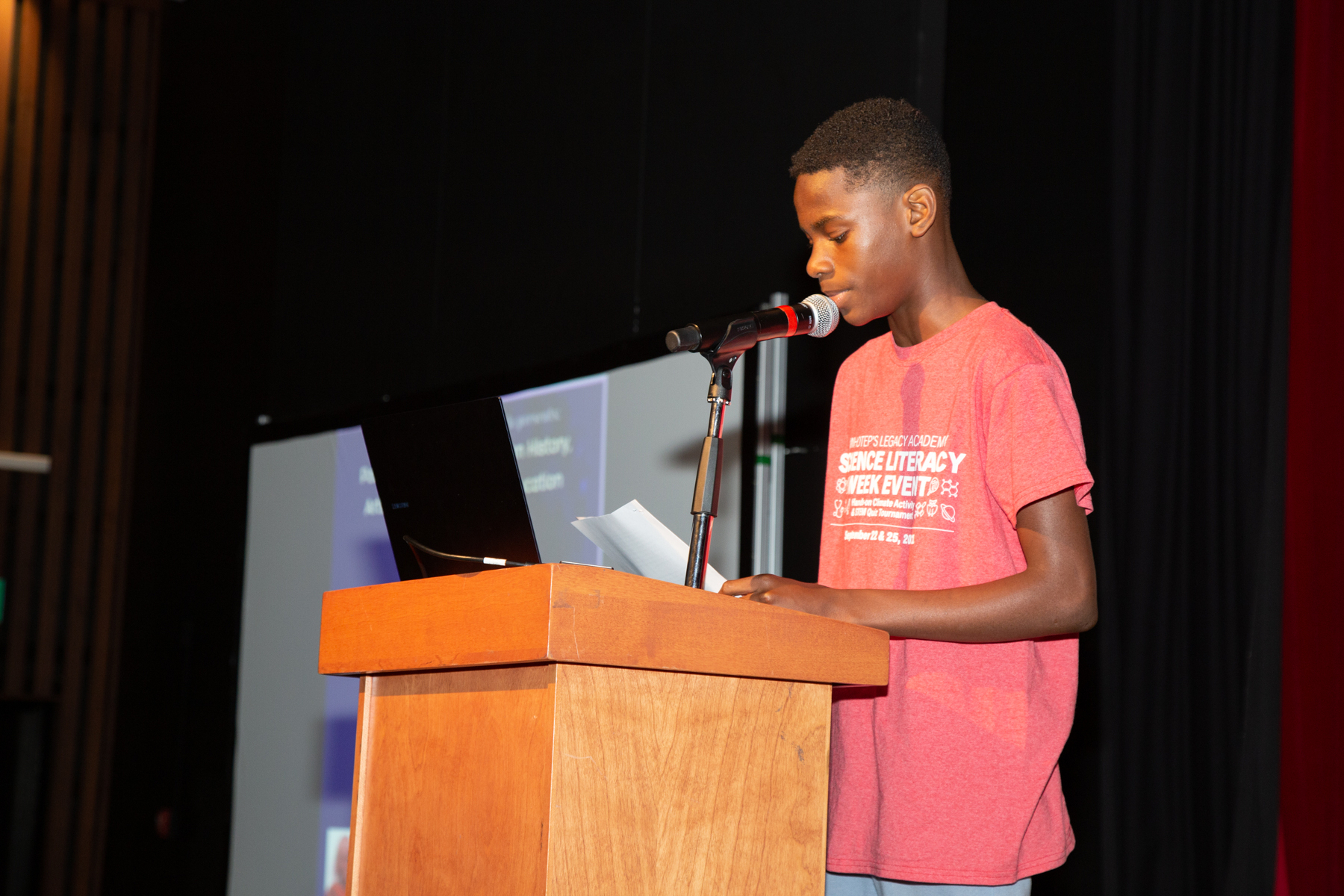